We still have small stuff to unpack, but we seem to have settled down quite a bit. Things are beginning to feel like normal again- something that doesn't feel like it has happened for a year now! Tori heard that Daddy was going in to work late last Friday, and that  we would be making muffins that morning so that he could share them with us, and she said "That seems so normal. I can't remember when the last time we did that was!" With Daddy's old job he went to work late every Friday, so that was our muffin morning. Things have changed a bit since then, even in ways that didn't involve the move- Bethi made the muffins last Friday instead of me :). She did a wonderful job, and has become quite the little muffin maker since Daddy left, so it was a treat for him to sample them, even though we had to leave out the ginger, since we forgot to get more before we moved, haha. (By the way, did you know that TRUE Allspice (some companies do make a knock-off Allspice that is a mixture of many spices) is actually a dried fruit? I didn't know that until I was looking to see if ginger was in Allspice to replace the ginger. So, true Allspice isn't called Allspice because it HAS all those spices, it is called that because it TASTES like it does :). I thought that was neat to find out...)


I am working slowly on compiling all my notes, the pictures, and stories, from our trip on my blog, I promise. It is taking a lot longer than I thought it would, but I will get them up :). Even though stuff is slowing down for the time being, I have a whole lot of projects that I had hoped to get done on the trip up (or that were added to my list later) that need done, I have been trying to get letters sent out to all those I promised to write as soon as we were settled, I am working on catching up on the one year bible reading plan that Bethi and I are working on (I fell a good bit behind while reading through Romans while getting ready to move), and I can't type fast on this laptop, haha! That is what happens when a creature of habit has to figure something new out (you should have seen me trying to figure out how to turn off the oven the other day, ahem. And turn on the dishwasher. And back up the car. (That was not my idea...)). I will continue to work on those accounts, and post them as soon as possible, but  I thank you all for your reassurance that you can wait patiently for me, no matter how slow I am :). I will have them up by the end of next month, haha! But I hope to be done by the end of this month (this week would be nice, but we'll see how it goes, it depends on how much else I knock off of my list of items to do) ;).


We went to one of the churches Daddy has been attending yesterday morning, and then spent the afternoon hanging up pictures and steam cleaning floors. It was neat to meet some of the families Daddy has talked about for the past few months :). The walls look much better with decorations on them, and everything we finish makes the house that much more of a home :). I can't wait until we are finished :)! But even though it isn't "finished", it is functional, and we have already settled into a fairly regular morning and bedtime routine, although the afternoons are still being worked on, and probably won't be finished until we get our stuff from storage, haha. And eight is no longer too early to wake up! I am a night owl by nature, but I love "early" mornings as well (7:00 or later qualified as early ;). I'm not that much of an early bird ;).). I didn't realize how much I missed those morning hours until we got settled in and I started waking up then again! It helps to get in bed before midnight ;).

Since we moved, it seems like blessings are just being poured out on us. Not only are we together again, but the house is huge (I can be thankful that I like sweeping ;).) and gorgeous, the yard is adorable, we have had many old and new friends rejoicing with us, and praying for us, one of Daddy's employees blessed us with two meals last week, we settled into this house so comparatively smoothly, and many other wonderful things have happened... The benefits of the Lord are truly bountiful! I wrote to a friend and told her about all that the Lord was doing here, and she told me that all that has happened since we left SC reminds her of this verse from Psalms:


"You have multiplied, O Lord my God,
your wondrous deeds and your thoughts toward us;
none can compare with you!
I will proclaim and tell of them,
yet they are more than can be told."


The sound of Canon being played on the piano is filling our new house, thanks to Tori. Peter is roaming the house trying to find something, I'm not sure what, but he seems a bit frantic for a toddler- I think it may be his mag-na-doodle pen, haha :). Bethi, Andrew, Abbi and Emmi are upstairs playing in all the new space we have. They have never experienced having two full floors before :) (plus, we still have the additional attic room that we had in the old house- this house is much bigger!). I'm here trying to give an update that covers the past two weeks as we take a short break from "setting up house", and I'm getting writer's block wondering where to start!
Hence, I am changing my writing tactics just a bit for the posts for our trip up here and the moving in process. I'm just going to give you a few details right now, and then over the next couple weeks (or months, lol... I'll do my best to do it quickly ;).), I'm going to take all the posts that I have stored in my head, all the half written posts that I have on paper, and all the pictures, and write them systematically out, and then post them when I am done. It will turn out better, I assure you :). Usually I would write each day out as a post and post it right away, but it has been so long since I updated, I want to make sure that I do each post justice (and fill it with enough laughs to satisfy one certain special Gramma's love to to hear about all the ridiculous moment's ;).). Anyway, now that you know what to expect....


The house is gorgeous, the yard is adorable, and the drive to our house is beautiful :)! We were packed on the 28th, and we were moved in on the 4th. Since then we have been cleaning (and cleaning...), and unpacking :). The swing set outside has already gotten a good bit of use, and the whole family is very eager to be eating homemade meals again ;). We have all the bathrooms, most of the girl's room, and about 3/4ths of the kitchen unpacked, and the dining room and both living rooms are close to done, as well :). Slowly, but still surely, "this house" is becoming "our home". It would be a lot faster if we hadn't woken up with a cold the day before we moved in. One or the other of us has been so sick all we wanted to do was take a nap, forget unpacking, everyday since then, but I think that today may be the turning point, we still have some congestion, but nobody seems wiped out today, yay!
I'll try to get back in a shorter time frame than this last time :). I have several Thankful Thursday posts that I am looking forward to writing :), several trip posts, daily life that will continue to happen.... but at the moment, I should be going :). Blessings!
Posted by Unknown at 10:46 AM No comments: 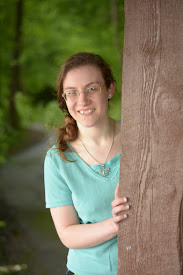 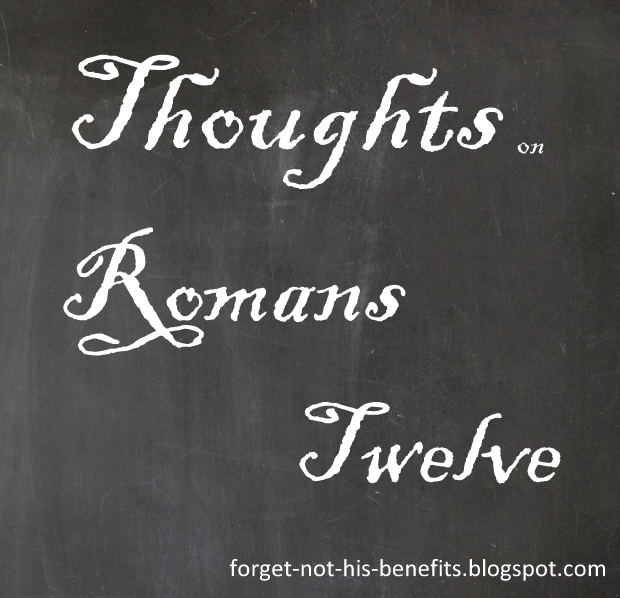 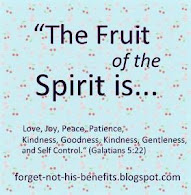